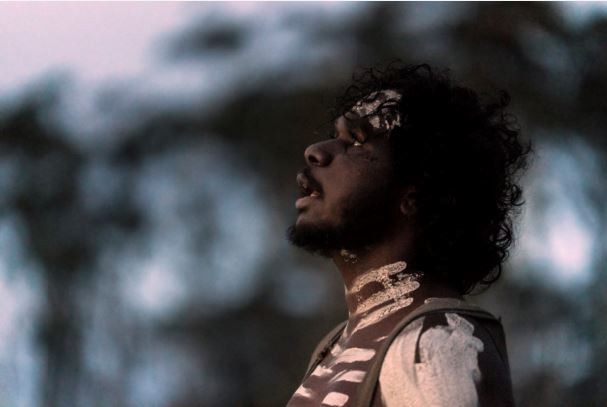 Reclaim the Frame Presents: The Nightingale

This screening is part of the RECLAIM THE FRAME project and will feature an introduction by Mia Bays, the Oscar-winning producer who runs Birds’ Eye View Films.

Reclaim The Frame is a mission to bring ever-greater audiences to films by women to widen and enrich cinema’s perspective of the world, run by acclaimed gender-equality-in-film charity Birds’ Eye View, and backed by the British Film Institute’s Audience Fund.

Set in 1825, Clare, a young Irish convict woman, chases a British officer through the rugged Tasmanian wilderness, bent on revenge for a terrible act of violence he committed against her family. On the way she enlists the services of an Aboriginal tracker named Billy, who is also marked by trauma from his own violence-filled past.