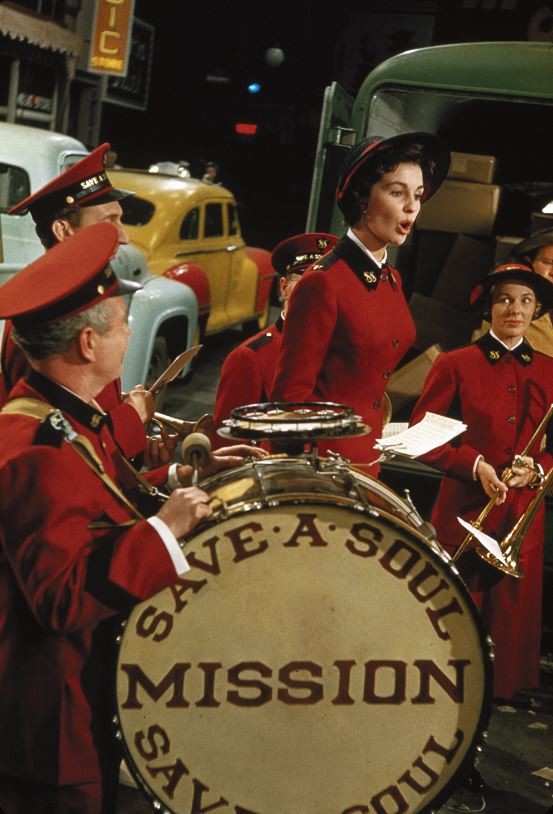 Based on the Broadway show and filled to the brim with Frank Loesser tunes including Luck Be a Lady and Sit Down, You’re Rocking the Boat, this outrageously comic film features Marlon Brando’s bold musical debut. Veteran gambler Sky Masterson takes a bet from Nathan Detroit that he can win the affection of a soldier in the Salvation Army, setting himself up to lose both his money and his heart. Guys and Dolls consistently ranks amongst the most popular film musicals of all time, don’t miss it on the big screen.