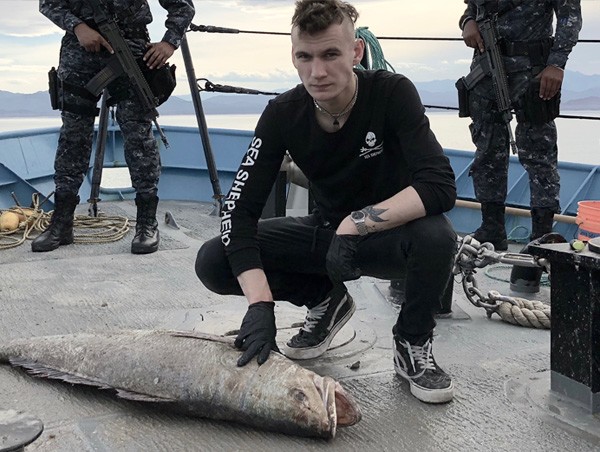 Winner of the 2019 Sundance audience award, this riveting documentary set in the Gulf of California has the intensity of a Hollywood thriller, filled with gunfire, cartels and corruption. Directed by Richard Ladkani, who co-directed Netflix’s urgent anti-poaching doc The Ivory Game, and exec-produced by Leonardo DiCaprio, the subject of this documentary eco-thriller is the vaquita, the world's smallest whale, which is near extinction as its habitat is destroyed by Mexican cartels and Chinese mafia who poach the rare totoaba fish - the "cocaine of the sea."