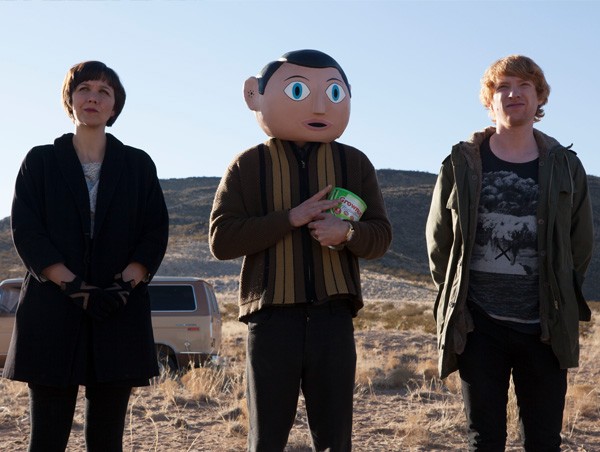 A surreal comedy inspired by co-writer Jon Ronson’s time as a keyboard player alongside renowned Mancunian comic and musician Chris Sievey - better known as the papier mache head-wearing, Frank Sidebottom. Directed by Lenny Abrahamson (Oscar nominated in 2015 for Room) and starring a concealed Michael Fassbender in the title role alongside Domhnall Gleeson and Maggie Gyllenhaal, the film follows indie band The Soronprfbs as they try to record an album, before ultimately securing a gig at the lauded SXSW festival in Texas.