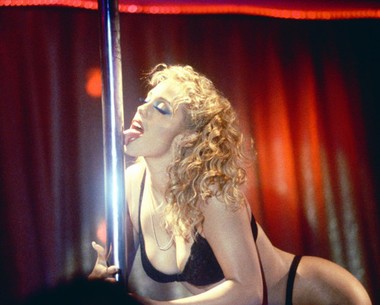 Nomi, an attractive drifter, arrives in Las Vegas with plans to become a dancer. Soon she gets a job stripping at one of the lesser joints on the strip, but eventually catches the eye of talent scouts who hire the performers for a big revue at a casino. She works her way into the cast, and eventually sets her sights on taking the starring role.