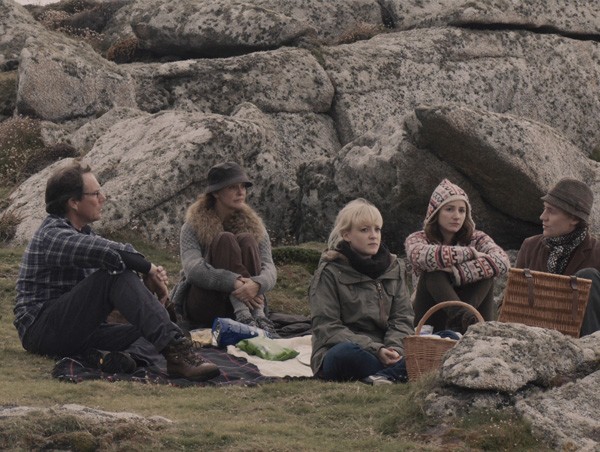 The critically-acclaimed second feature from British director Joanna Hogg (The Souvenir, Unrelated) is a darkly comic portrayal of an angst-ridden middle-class family on holiday and in crisis and stars a young Tom Hiddleston in one of his breakthrough roles. As ever, Hogg fixes her gaze on the well-off middle classes whilst exploring universally relevant themes – here she delves into internal family stereotypes and how hard it can be to shake off or update those family “roles” we each play. Featuring Hogg’s signature style of long takes and improvised dialogue, and probably the most awkward restaurant scene in film.