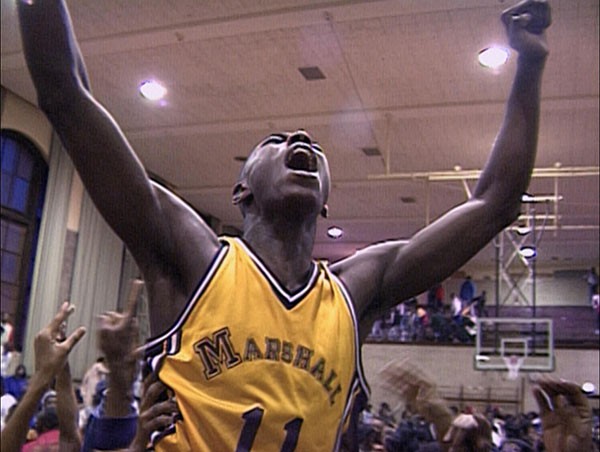 Winner of the prestigious Audience Award for Best Documentary at the 1994 Sundance Film Festival, this documentary follows two African-American high school students in Chicago as they follow their dreams of becoming professional NBA basketball players. Director Steve James filmed teenagers Arthur Agee and William Gates over five years as they struggled to overcome obstacles including parental drug addiction and inner-city violence, with the resulting film perfectly summed up by legendary film critic Roger Ebert, who proclaimed: “A film like Hoop Dreams is what the movies are for. … It is one of the great movie-going experiences of my lifetime."