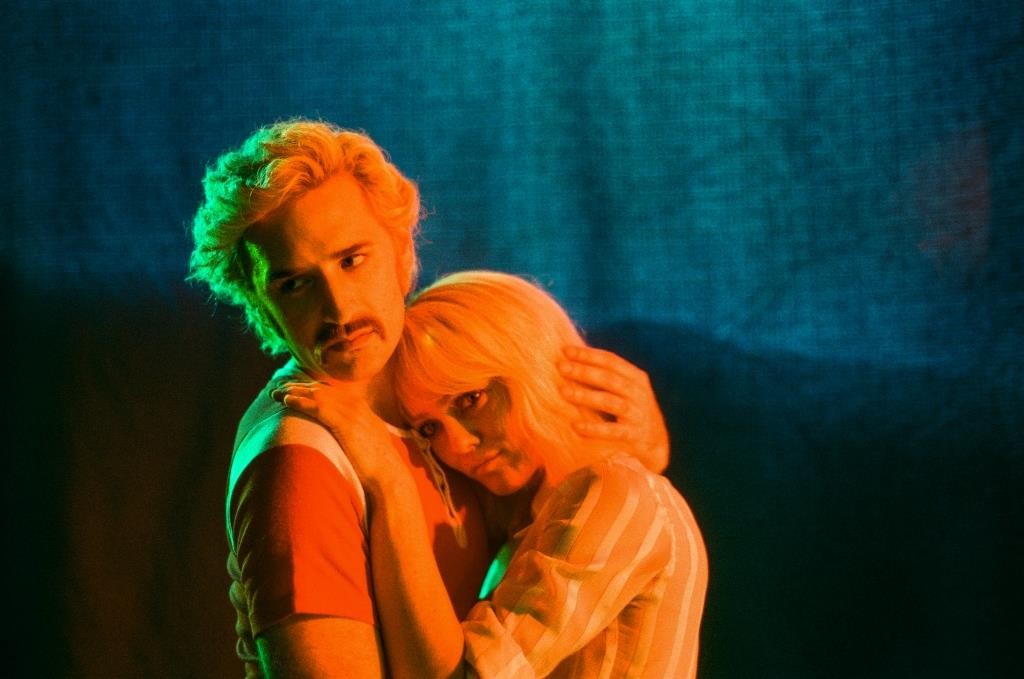 Yann Gonzalez’s horror thriller Knife + Heart is a gay gaello which queers up the slasher film.and soaks in the camp and neon of 1970s classics like Susperia.