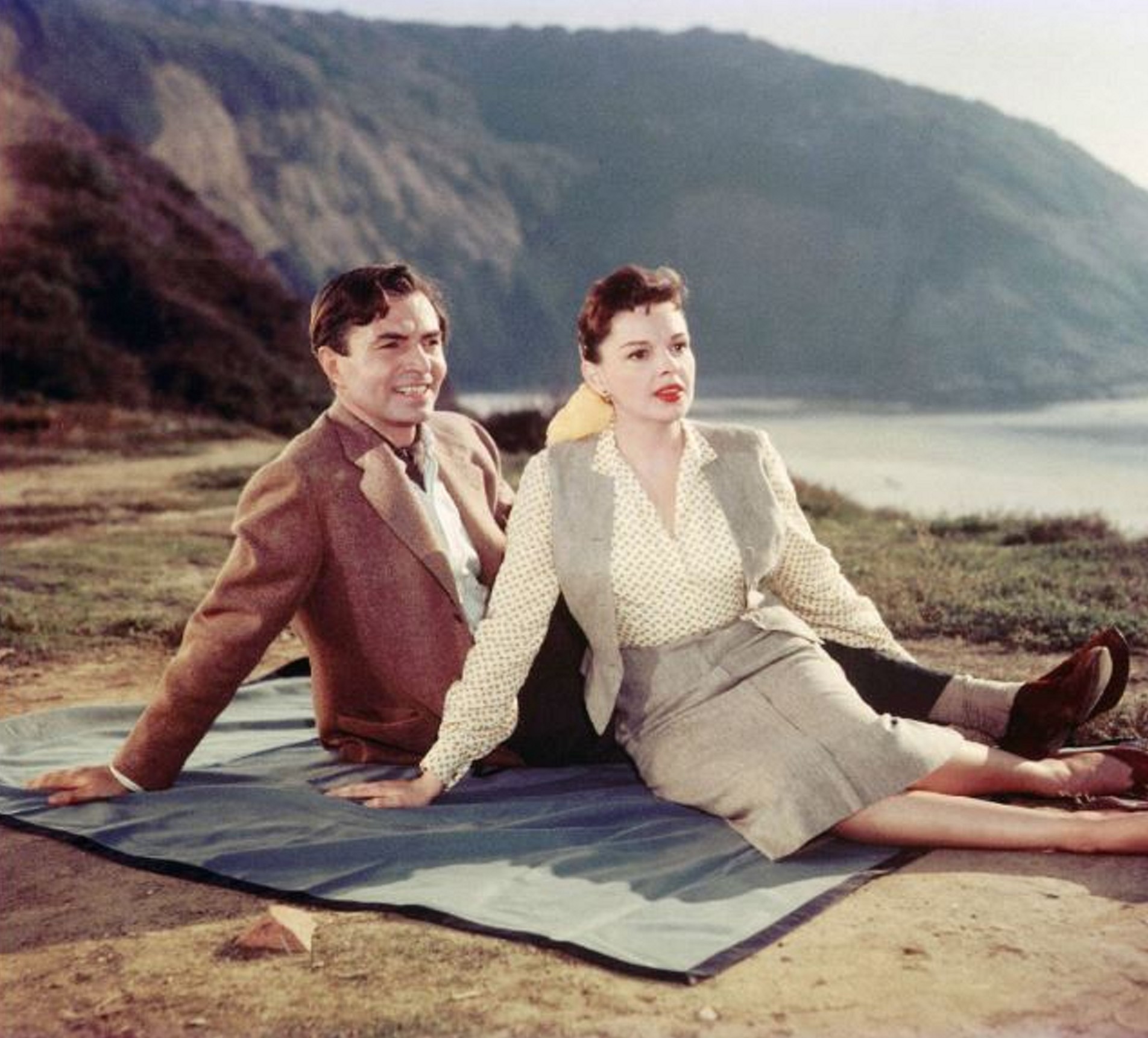 A Star Is Born

In this 1954 version of the classic musical, Judy Garland and James Mason play the doomed lovers on opposing ends of fame, characters most recently portrayed by Lady Gaga and Bradley Cooper in last year’s awards-bait reboot. Widely considered one of the greatest musicals of all time, the 1954 film is directed by the legendary George Cukor, the man behind iconic Hollywood musicals My Fair Lady (1964) and The Philadelphia Story (1940). A Star is Born is playing at Mini Cini in conjunction with the BFI’s nationwide “Musicals” season.