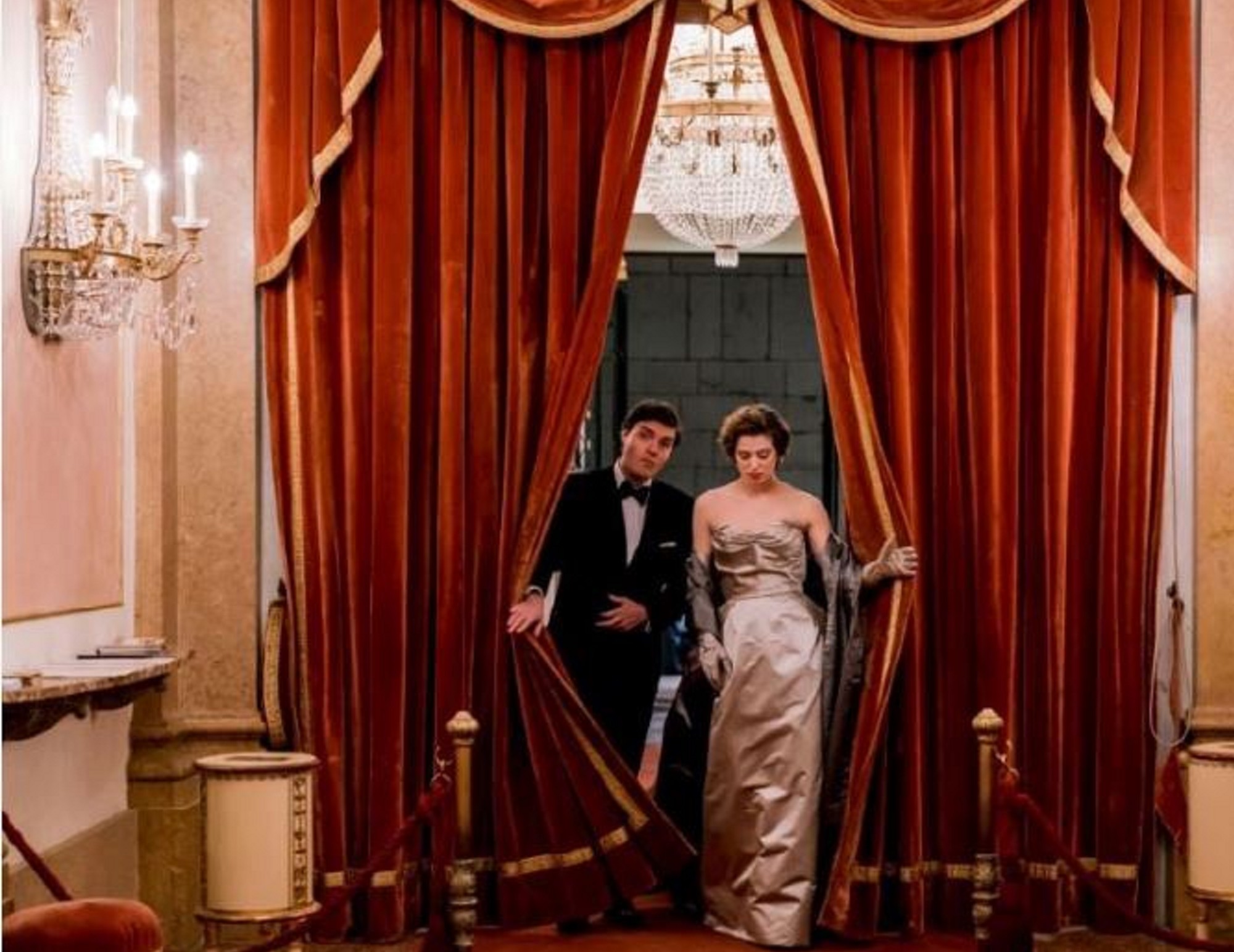 Hogg’s fourth feature, a Sundance Grand Jury winner, looks set to elevate her beyond the confines of her usual admirers. Set in the 1980s and based on real-life experiences of film school and romance, The Souvenir elegantly elevates quotidian moments into a story of love. The naturalistic dialogue – a Hogg forte – hints at the characters’ disquietude and vulnerability. Though the film features an outstanding supporting cast— including Swinton and Ayoade — it’s Swinton-Byrne’s breakout central performance that embodies the film’s core: a woman grappling with separating fact from fiction as her ambitions are jeopardised by her first real romance.