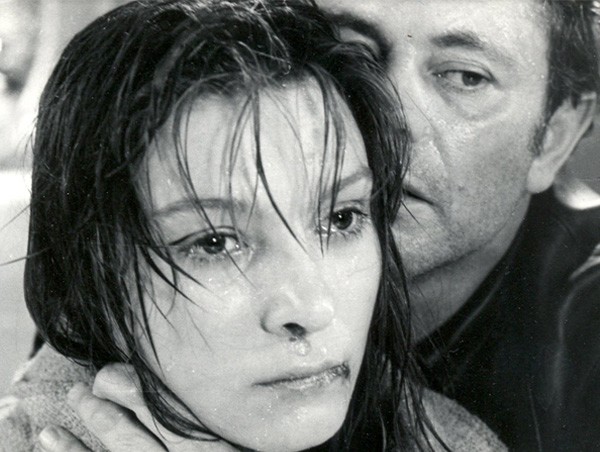 The second part of our double bill brings Tarkovsky’s Solaris as part of our feature on the director.

When cosmonaut and psychologist Kris Kelvin is dispatched to investigate to the Solaris space station to investigate strange goings on, he experiences the same strange phenomena that afflict the remaining crew, sending him on a voyage into the darkest recesses of his consciousness. Adapted from the novel by Stanislaw Lem, Tarkovsky’s Solaris is a hugely influential and brilliantly original piece of science fiction.