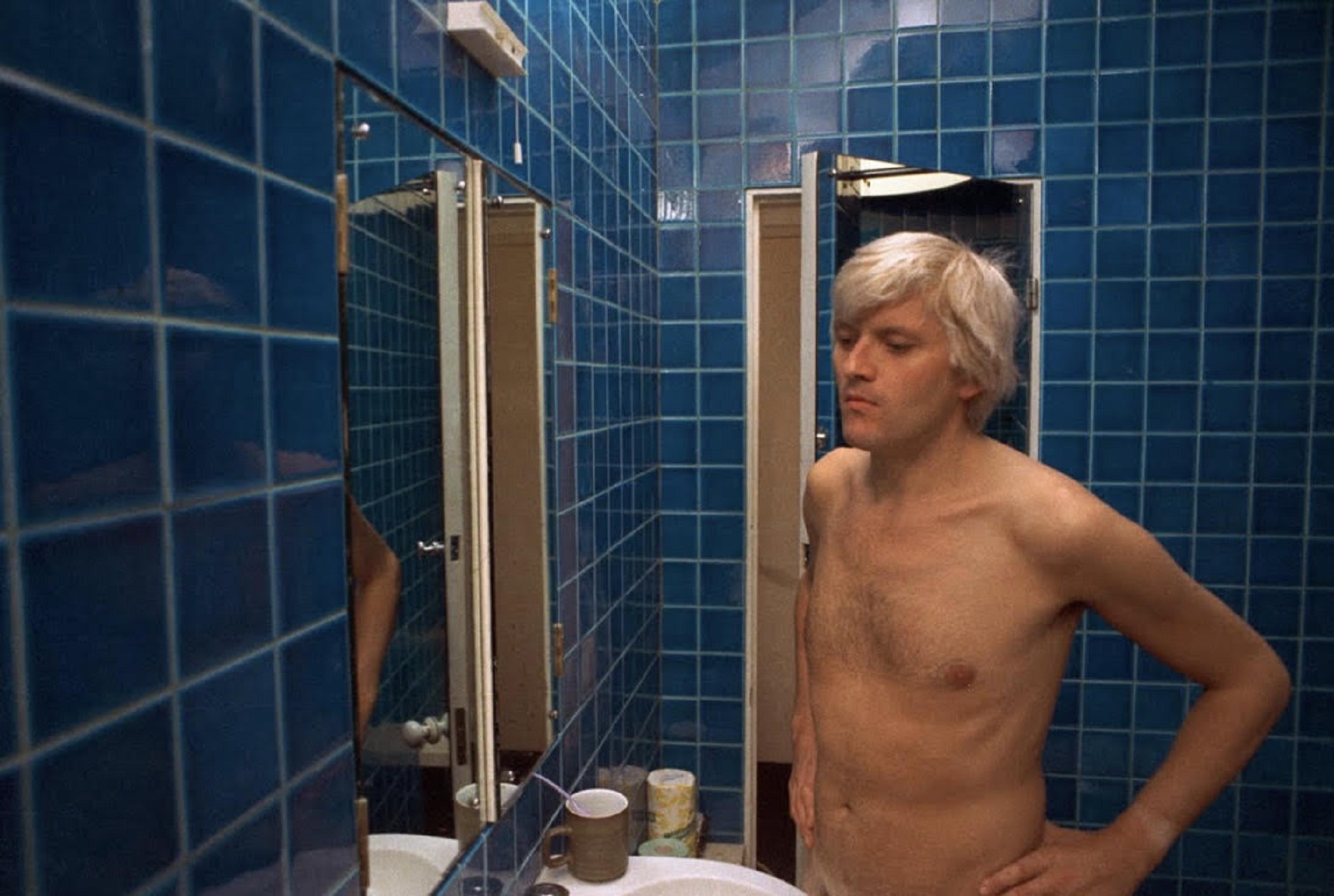 Visual and Other Pleasures presents: A Bigger Splash

Visual and Other Pleasures presents: A Bigger Splash (1974)

Jack Hazan’s intimate and innovative portrait of British artist David Hockney is a dreamlike narrative-nonfiction hybrid that captures the agonized end of the lingering affair between Hockney and his muse, Peter Schlesinger. Filmed over a three and a half year period, Hazan gained extraordinary access to Hockney as well as his circle of friends including Celia Birtwell and Ossie Clark. The result is at once a time capsule of hedonistic life in 1970s London, a tender depiction of gay male romance, and a record of artistic creation that is itself a work of art. Presented in a stunning new 4K restoration.