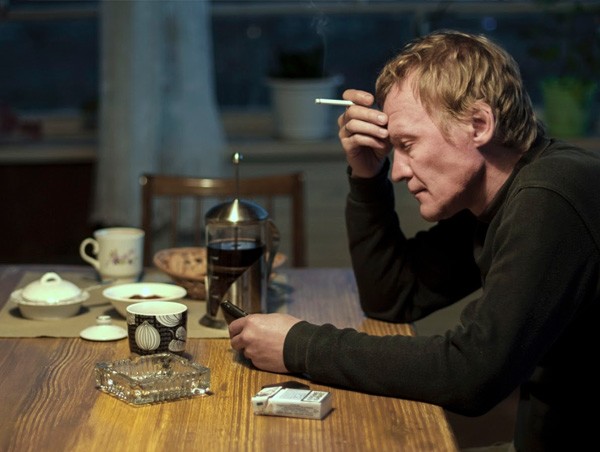 Set in Russia, in a small, remote town near the Barents Sea, Leviathan is the story of one man’s struggle against the corrupt local officials who impose a compulsory purchase order on his land. Kolia defiantly refuses to give up his home and business, and enlists a childhood friend to help in his fight.

Winning the Best Film award at the 58th BFI London Film Festival, the jury said “Its grandeur and themes moved all of us in the same way.”