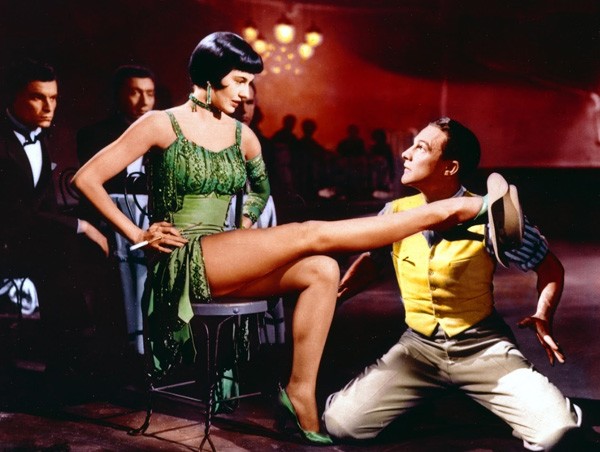 Singin' In The Rain

A quintessential and best-loved MGM musical starring Gene Kelly, Debbie Reynolds and Donald O’Connor. Set in Hollywood at the end of the silent era, Singin’ In The Rain tells the story of a newcomer actor as she meets the star of tinseltown, Don Lockwood, and makes good both on screen and in his arms in this sweet showbiz story. With its combination of endearing performances, a razor-sharp script by Adolph Green and Betty Comden, inspired direction from Gene Kelly and Stanley Donen and a dazzling array of show-stopping song and dance sequences, Singin’ in the Rain remains a triumphant and exhilarating cinema experience.