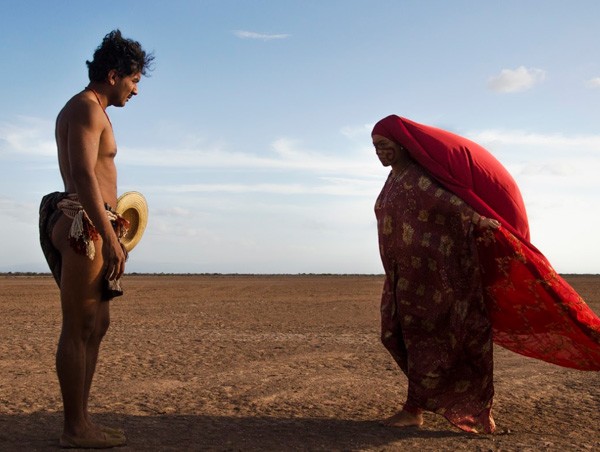 As the 1970s North American youth embrace hippie culture, a marijuana bonanza hits Colombia, quickly turning farmers into seasoned businessmen. In the Guajira desert at the northernmost tip of South America, a Wayuu indigenous family takes a leading role in this new venture, and discovers the perks of wealth and power. But when greed, passion, and honour blend together, a fratricidal war breaks out and will soon put their family, their lives and their ancestral traditions at stake. In bold stylistic change from Guerra’s earlier work, a masterful use of genre film style allows the story to transition from ancient courting rituals with dowries of goats, to bloodbath shootouts and patriarchs and matriarchs hell-bent on revenge in a truly epic tale.