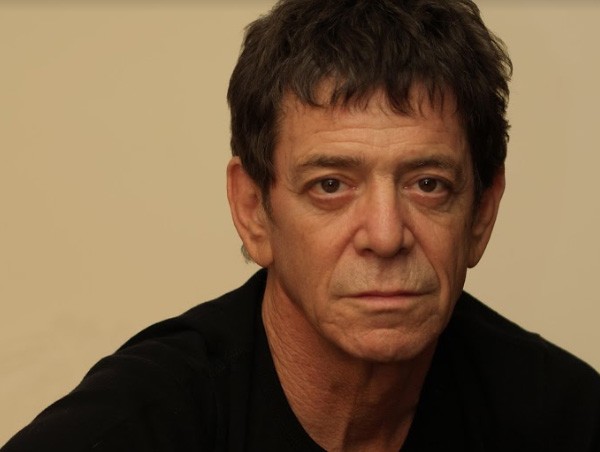 Lou Reed’s melancholic 1973 concept album Berlin was a critical and commercial failure, and he refused to play it live. Part documentary, part visual art piece, and filmed over five nights in 2006 at St. Ann’s Warehouse in Brooklyn, New York, Julian Schnabel’s concert film captures the musical behemoth in all his glory during the only nights that Reed opened up and performed his controversial project to a live audience.