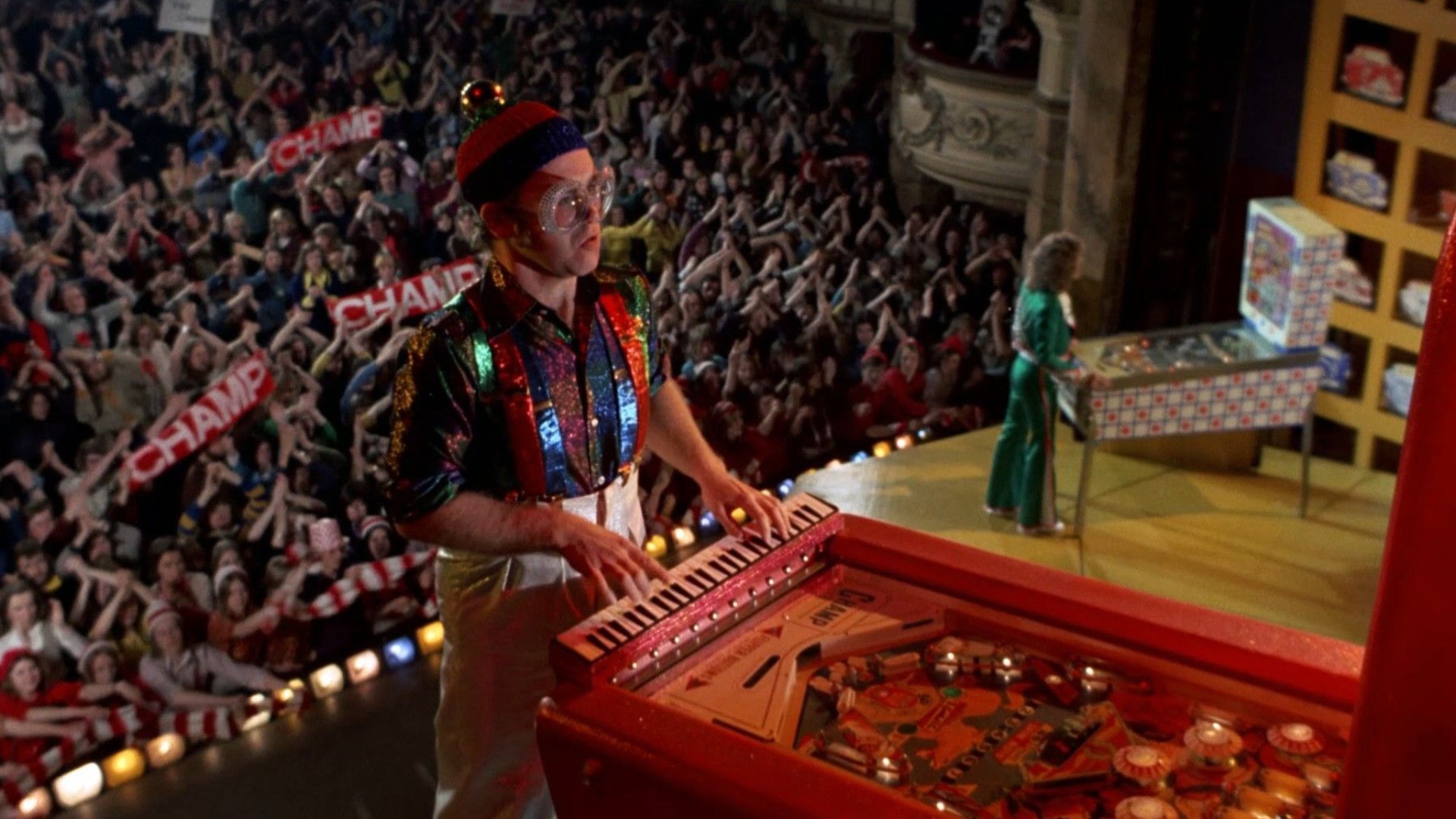 Ken Russell’s iconic film adaptation of The Who’s 1969 rock opera album of the same name tells the story of a seemingly deaf and blind teenager, Tommy, as he becomes a pinball champion. The Who’s Roger Daltrey stars alongside Elton John, Tina Turner, Jack Nicholson, and Eric Clapton in this psychedelic journey of childhood trauma, teenage angst, and youthful anger. With dizzying visuals and a pumping soundtrack, Tommy was meant to be seen on the silver screen.