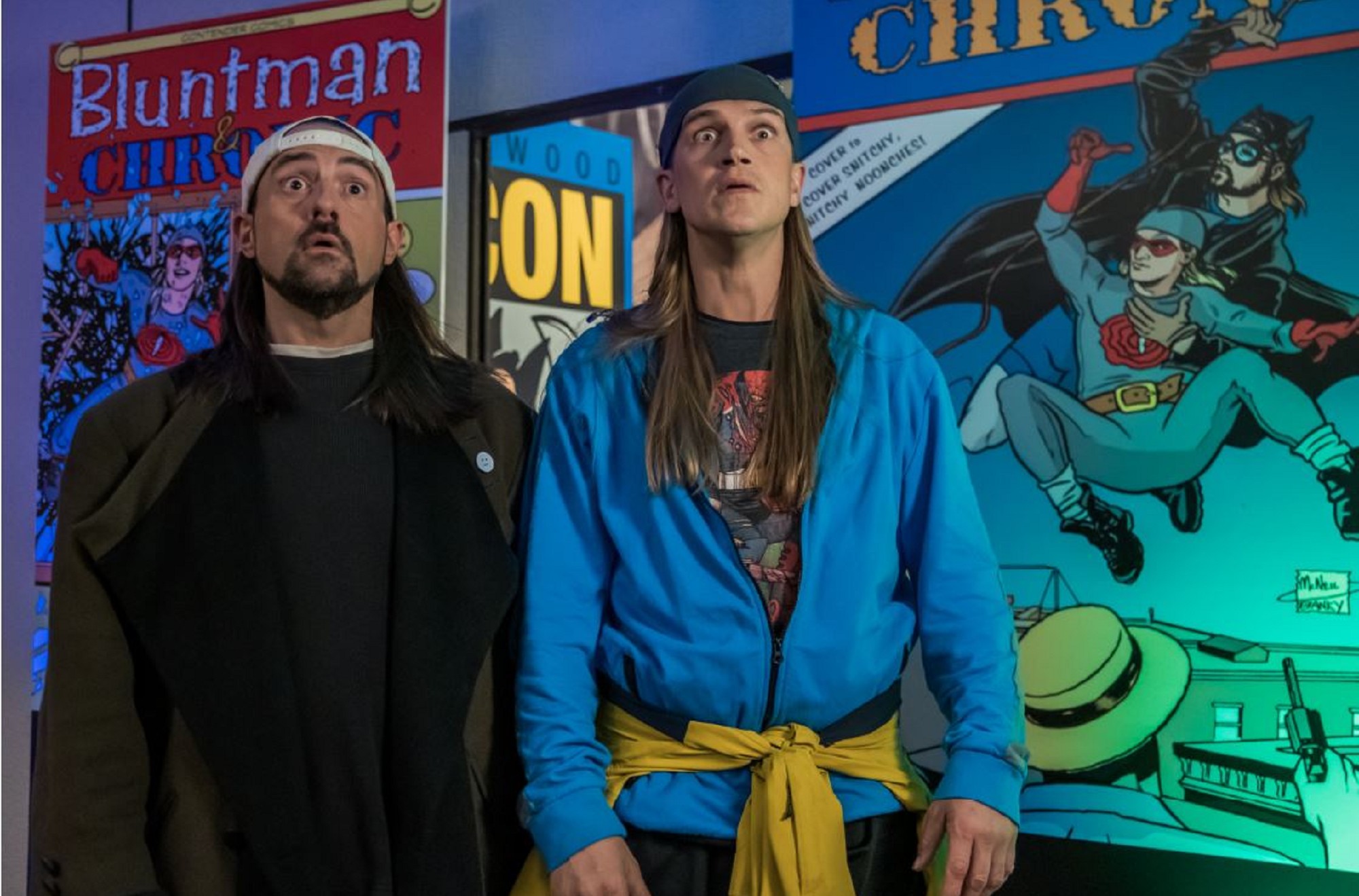 It’s 2019; name a film and it’s probably getting a reboot. When Jay and Silent Bob find out that greedy studio executives slate Jay and Silent Bob Strike Back for a remake, the pair travel across Hollywood, bumping into countless familiar faces, on a quest to stop the production from happening. A hilarious, self-aware meta-comedy, Kevin Smith’s anti-reboot reboot is the remedial comedy film for our times.