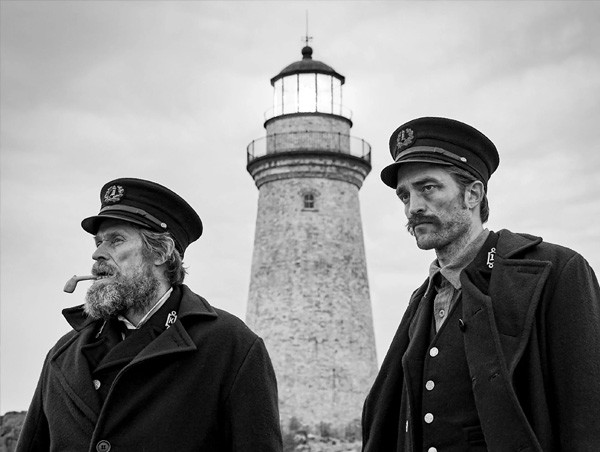 Director Robert Eggers follows up his 2015 folk-horror debut The Witch with another eerie period tale.

Set in the 1890s, the film stars Willem Dafoe and Robert Pattinson as lighthouse keepers battling the elements, isolation, inner demons and possibly some form of mythical supernatural force during a four-week posting on a rocky Maine island.

Atmospherically shot in black-and-white, this is strange, scary, funny and very much a perfectly-formed world unto itself, making for a unique horror experience.